Many cars that are now sold are equipped with direct-injection gasoline engines with turbo, the so-called TDGI engines. TDGI stands for: Turbocharged Direct Gasoline Injection.
API SN PLUS is a new standard (!) Engine oil requirement, specially developed for TDGI engines. This requirement contains an additional element to protect the engine against ‘LowSpeed Pre-Ignition’ (LSPI). LSPI (a kind of ‘knocking’) is a known risk with these types of engines. An engine oil with the right formulation helps to prevent LSPI.

Advice for the workshop:

The API is the standardization institute that mainly represents the American and Asian, (but also European) car manufacturers. In addition to the API, the ACEA (the association of European car manufacturers is currently also assessing the addition of a standard LSPI test in the next ACEA requirement.

MPM has the products with the API SN Plus specification for you:

The current MPM portfolio contains two products with an ‘SN Plus’ specification: 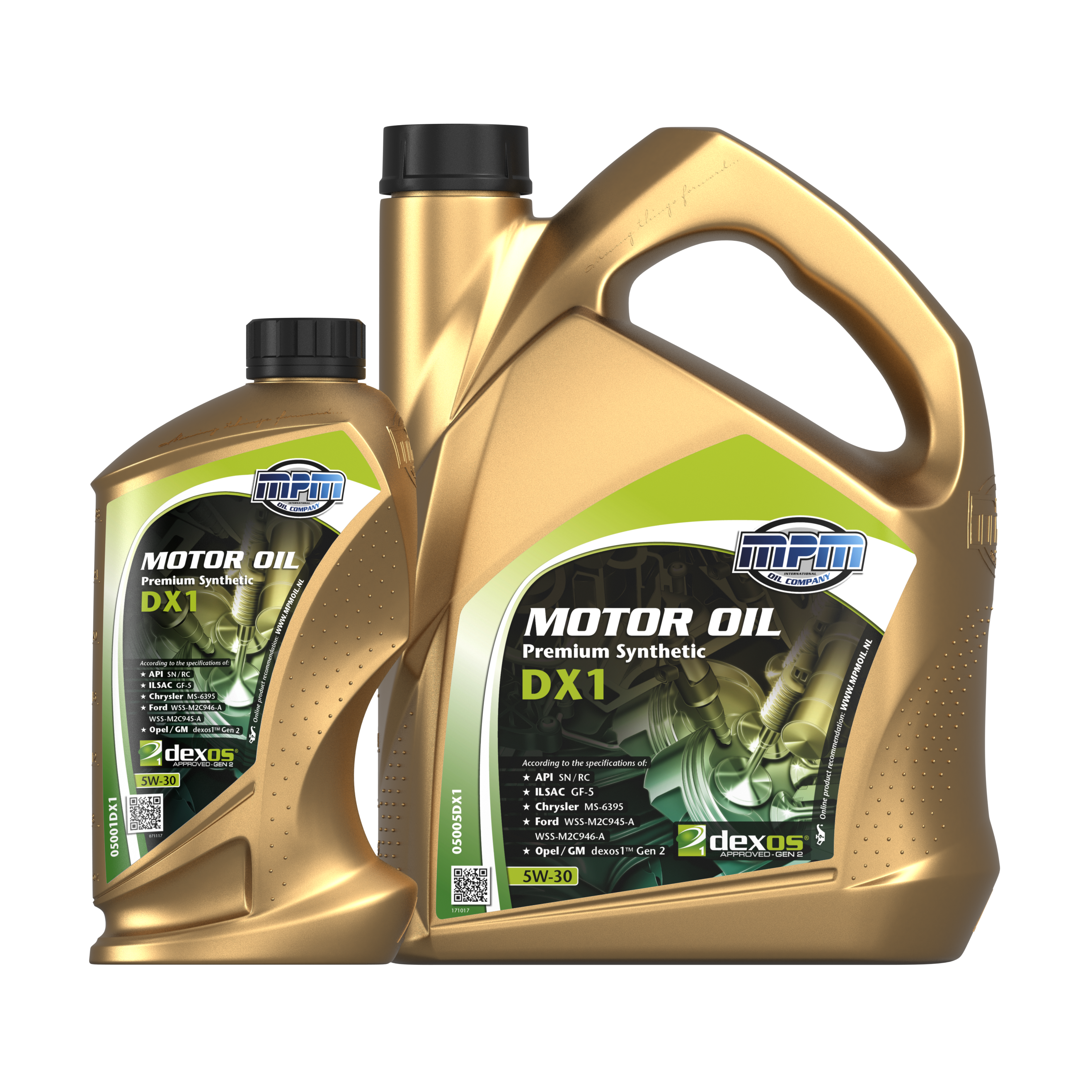 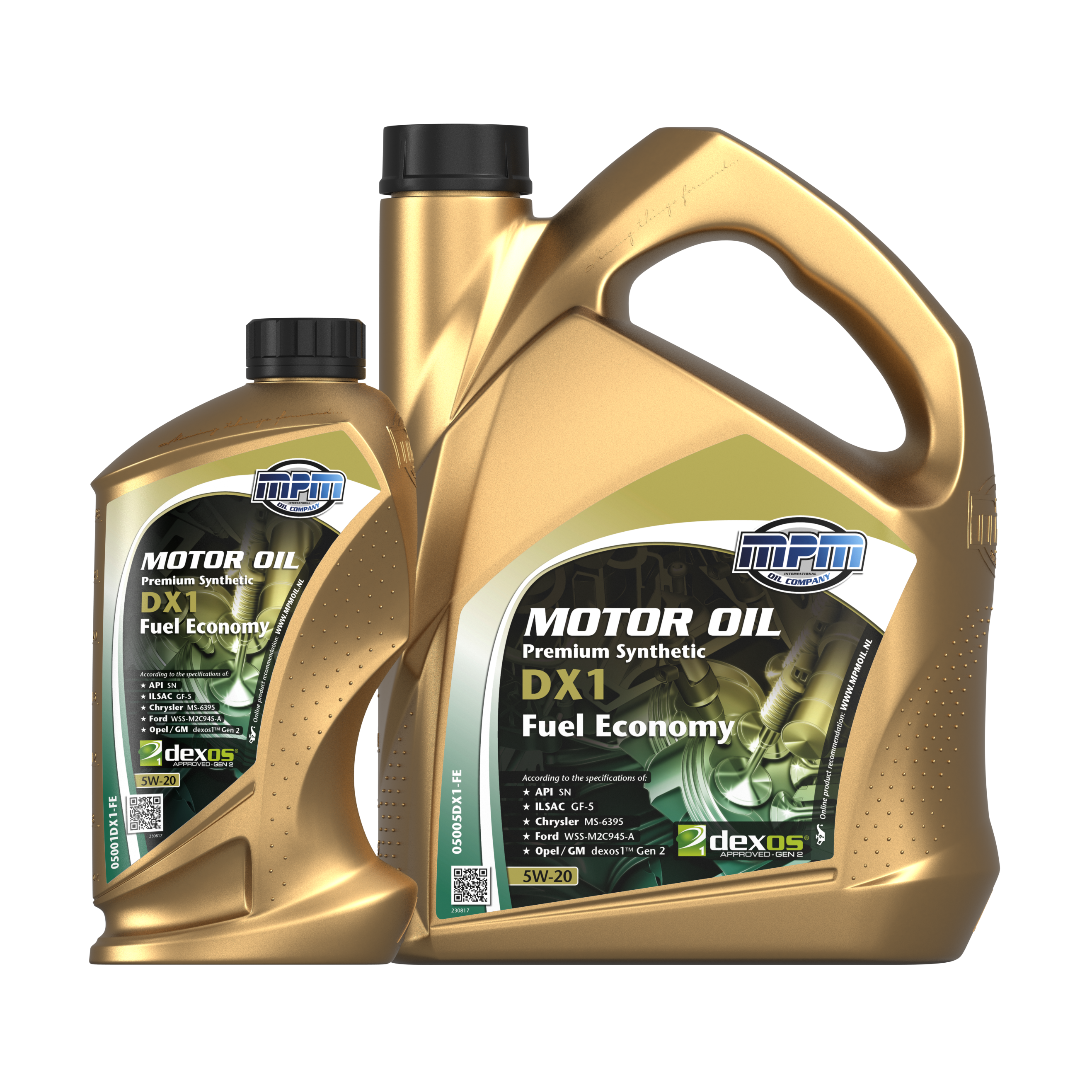 The new API SN Plus requirement really is needed, but why? 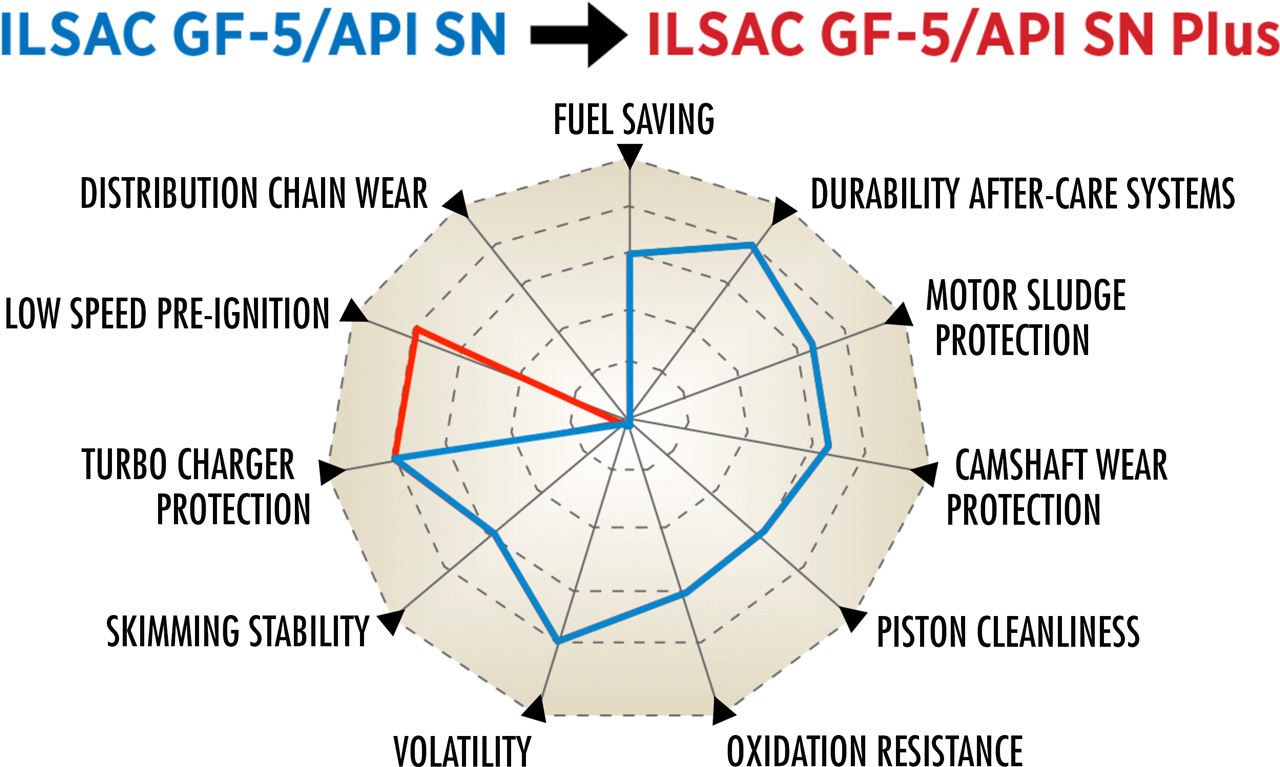 Low-Speed Pre-Ignition (LSPI) is an abnormal phenomenon perceived during combustion at low engine speeds and high load. The fuel mixture ignites uncontrolled before the spark plug gives spark. The uncontrolled igniting of the fuel mixture, LSPI, can put extreme pressure on the cylinder and can be recognized by a beating sound. LSPI can cause serious damage, such as cracked pistons.

Various studies have been conducted into the cause of LSPI. A cause of LSPI has been found in the creation of ‘hot spots’ in the combustion chamber, when remaining oil in the cylinder comes into contact with drops of fuel.

These ‘hot spots’ provide ignition before the spark plug sparks. An important solution to significantly reduce LSPI, is to adapt the formulation of the engine oil. That is why the standard requirement API ‘SN Plus’ now exists.

How can motor oil help to prevent LSPI?

Several factors play a role in the development of LSPI, such as: the design of the engine, composition of the fuel, but also the composition of the engine oil. LSPI can for a large part be prevented if the composition (formulation) of the engine oil, and specifically the detergent additives, is adjusted. By using another type of detergent, the probability of LSPI will be significant decreased. The application of other additives, for example Molybdenum, also clearly contributes to the prevention of LSPI. The basic engine oil performance, in this case for keeping the engine clean internally and to neutralise the acids, must always be maintained with these adapted formulations. Also the right choice of the base oil for the engine oil plays a role in the prevention of LSPI. Engine oils with this adapted formulation meet the new requirement API ‘SN Plus’.